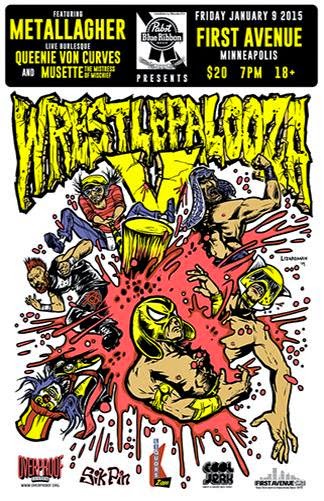 Venom defeated Rob James, Kody Rice and Deputy Rob Justice in a 4 way match to open up sold out event. 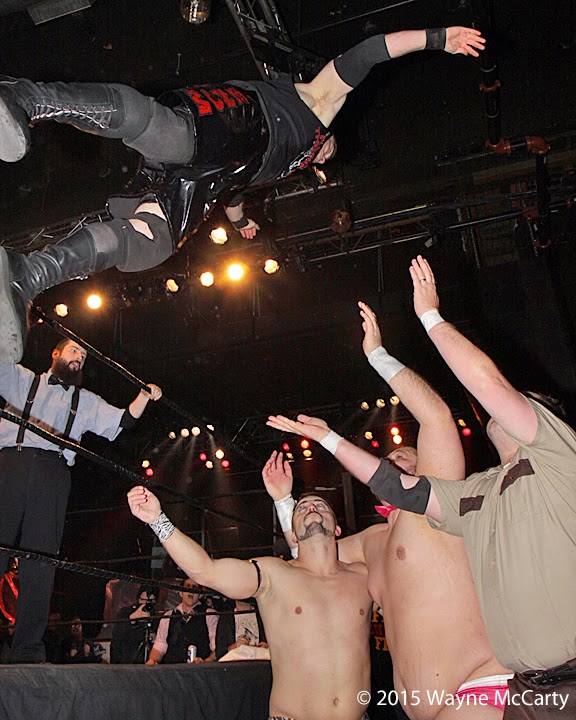 Queenie Von Curves did a burlesque number to a Richard Cheese song. Metallager, a Metalica cover band that does comedy by Gallagher which includes smashing fruit. The stage and entrance ramp was a mess by the end of their second set later in the night. 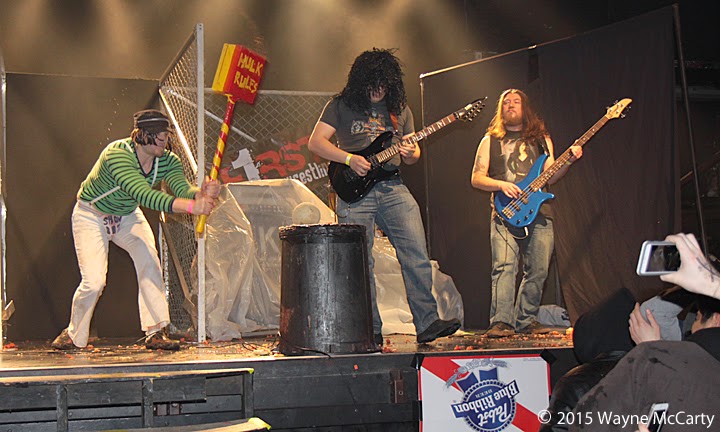 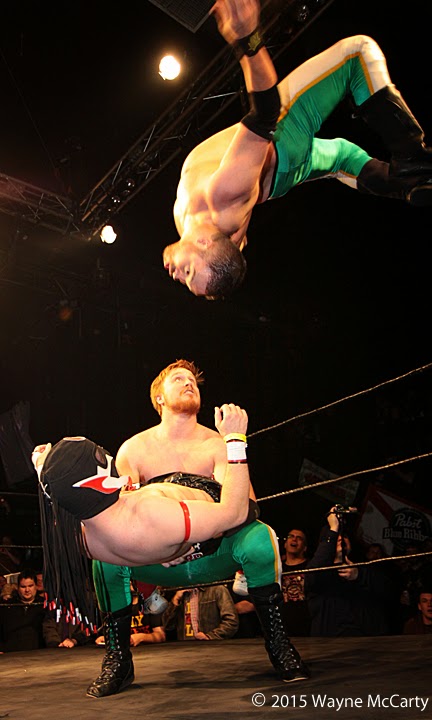 After his victory Huge was roughed up by MN Roller Girl Hannah Shot First. Hannah was sticking up for ring announcer John Maddening, who also announces for the MN Roller Girls. 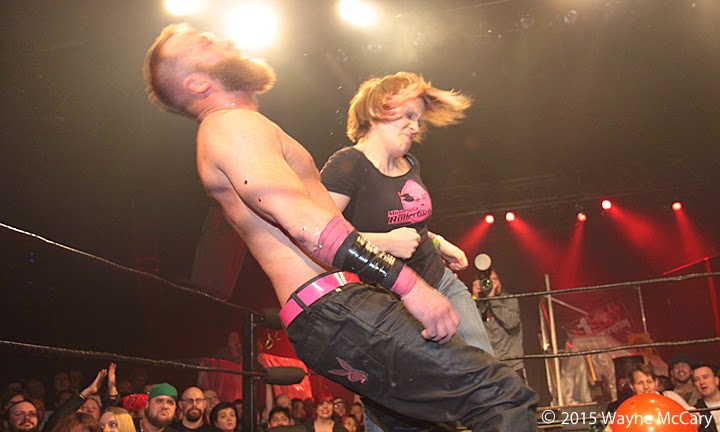 Musette did a burlesque number as Optimus Prime. Wildcat VS  John Johnson ended in a 'no contest' when Aaron Corbin interfered. 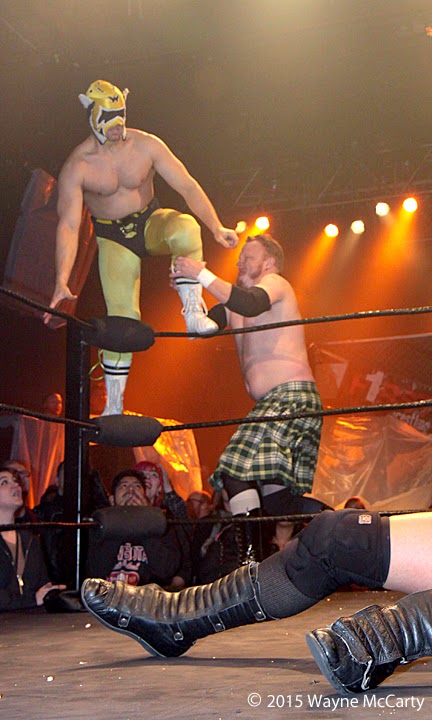 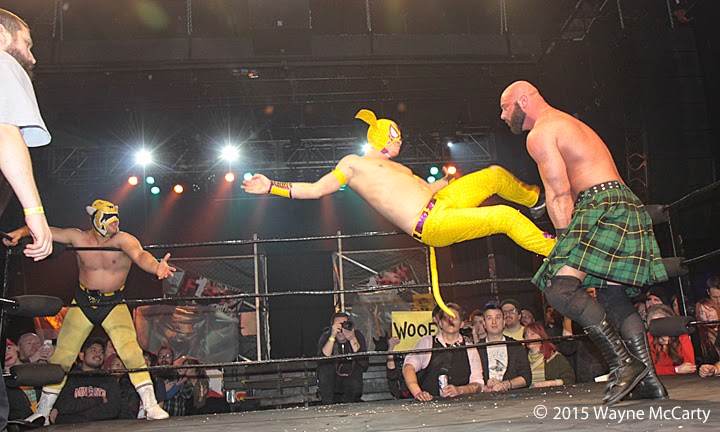 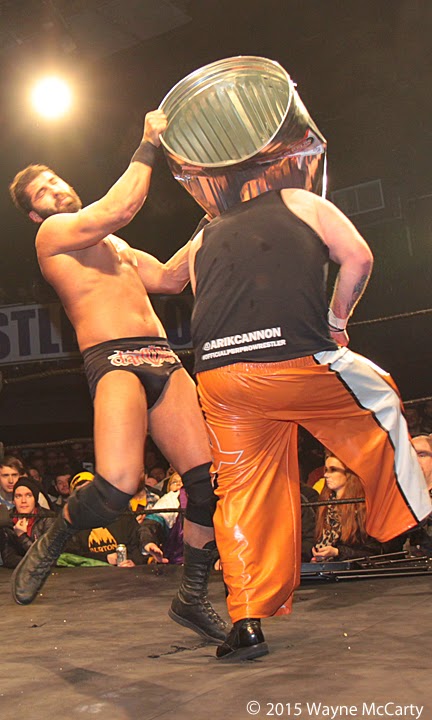