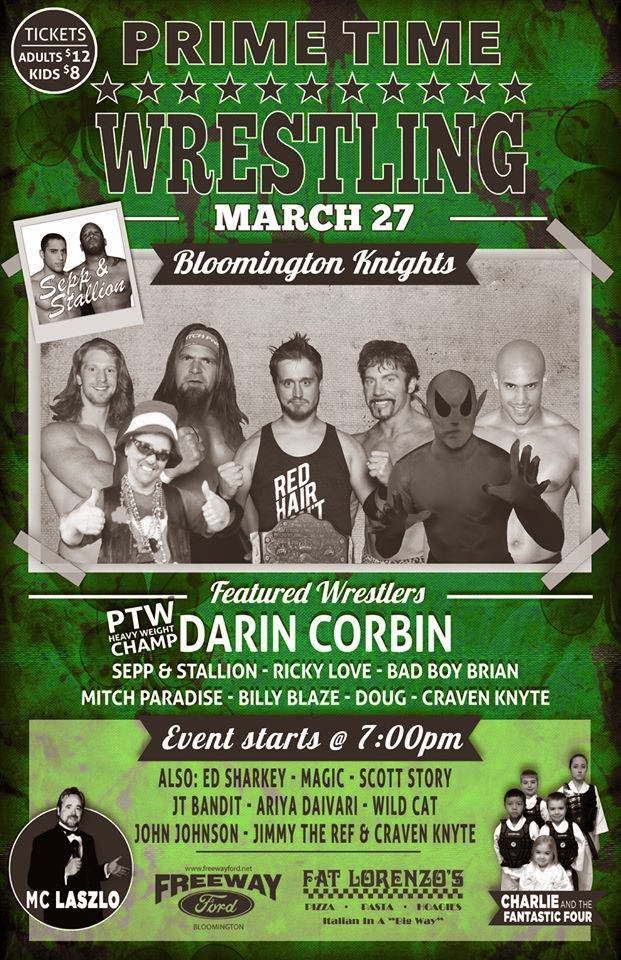 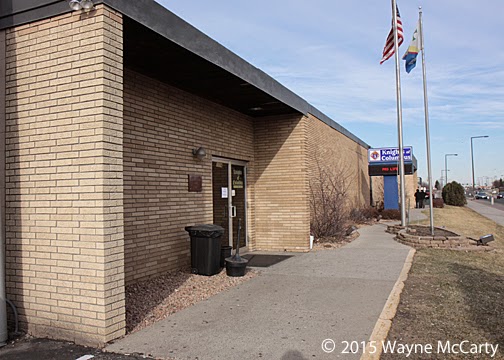 The Wildcat defeated Craven Knyte in the opening match. Knyte was defeated even though he was wearing his Red Power Ranger trunks. Knyte actually makes all of his trunks and has started making gear for other wrestlers. Check out his instagram for examples of his work. 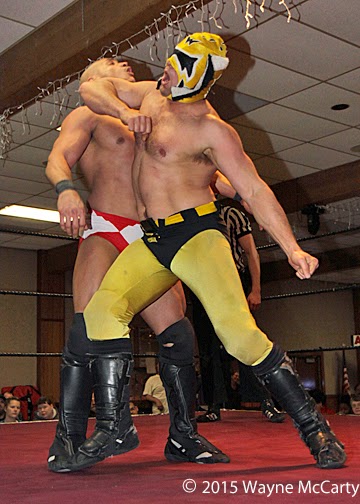 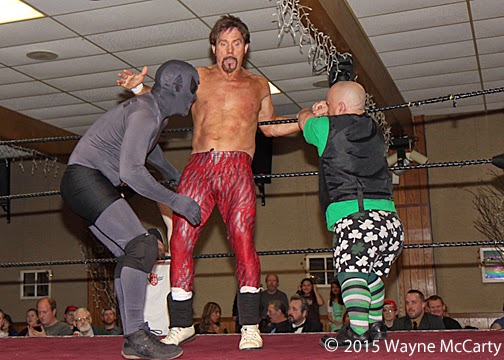 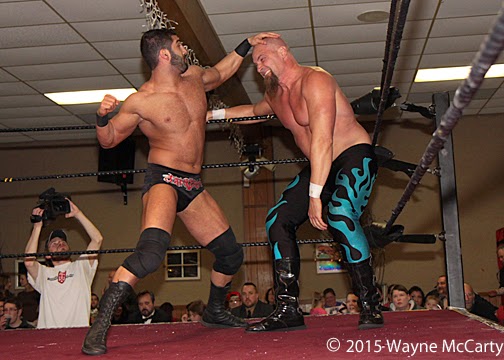 PTW champion Darin Corbin defeated Ricky Love to retain the title. Corbin had a little help from Daivari who hit Love with the title belt. Corbins tights were made by Knyte. 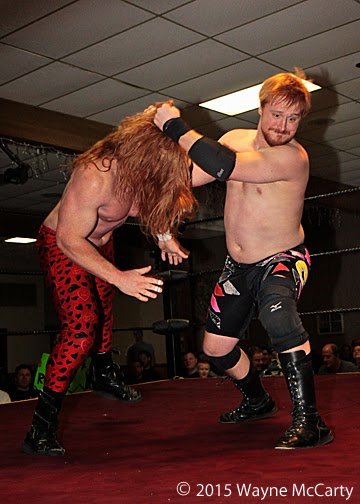