PTW held their first free outdoor Calhoun Wrestling event of the season. These events will take place on the 4th Saturday of the month until September. 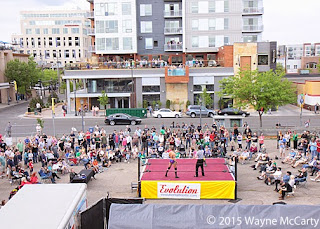 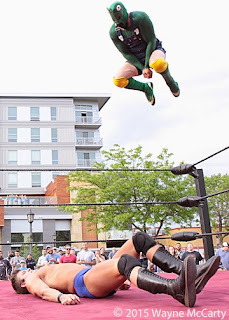 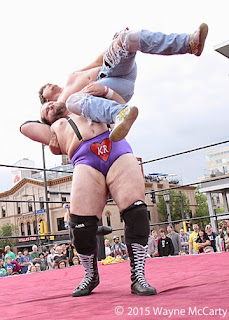 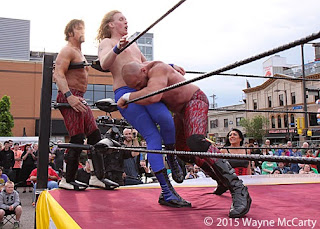 The Giant pinned both DOUG & The Estonian Farmer Frog in a handicap match. 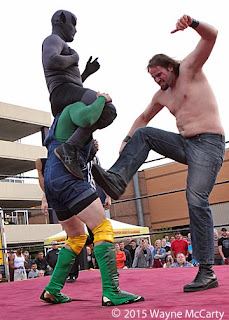 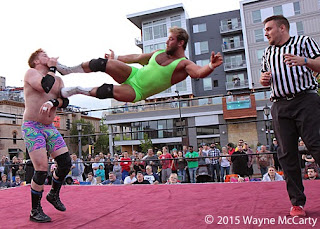 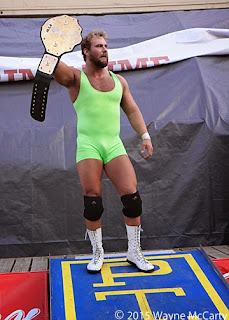