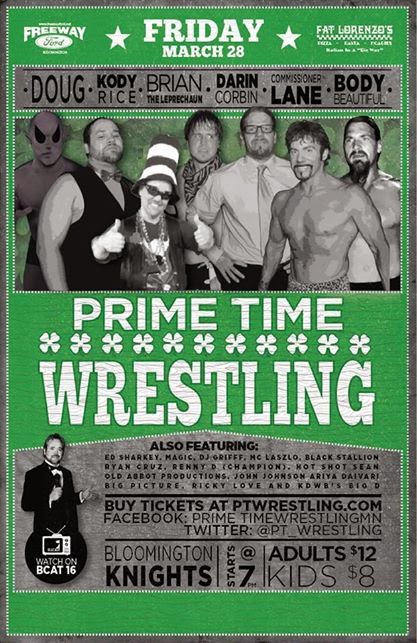 Mitch Paradise defeated Apostle 13 & El Bano by DQ when some clown interfered in the match. 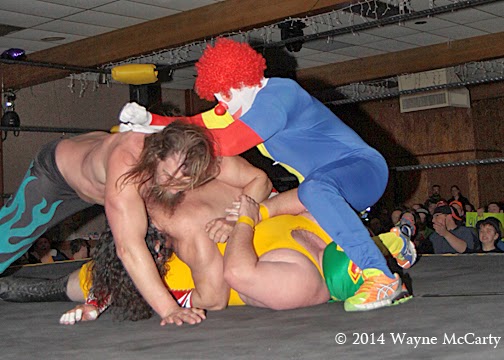 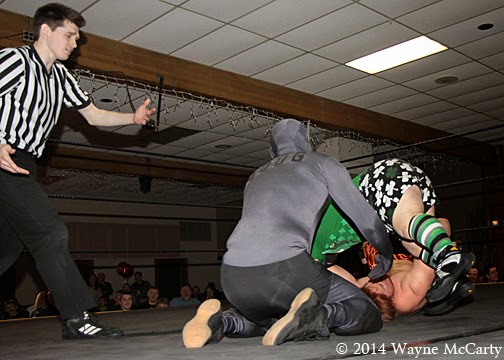 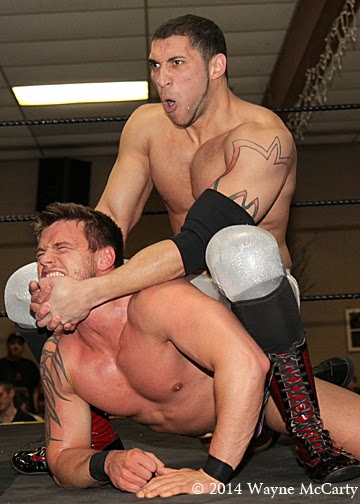 This was a looser leaves PTW match. After the match Renny D told the PTW galaxy that he was done wrestling after 11 years in the business. 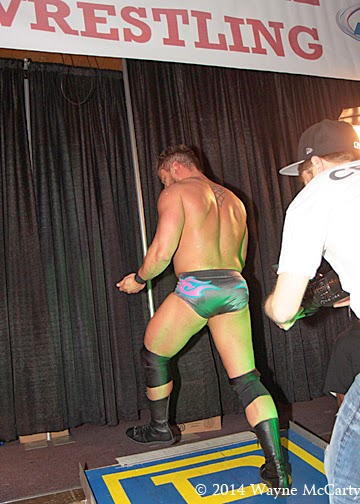 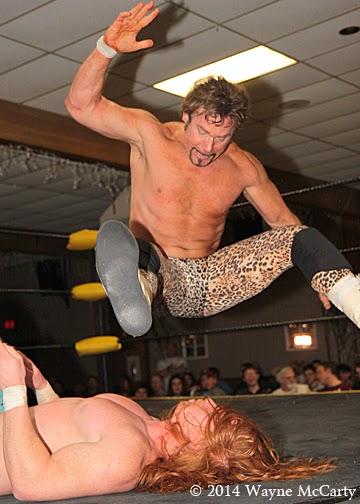 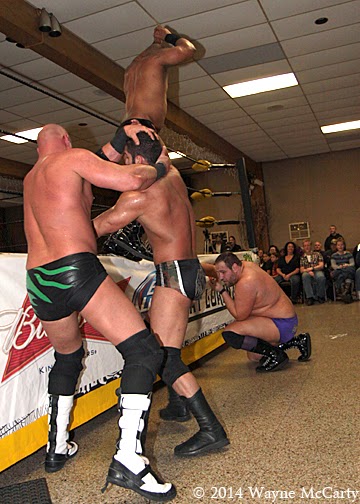