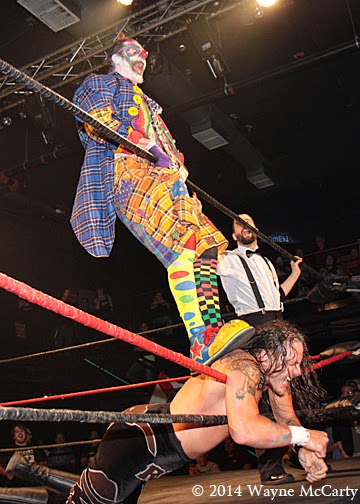 Sweetpea changed from a comic book geek into a superhero while hula hooping. 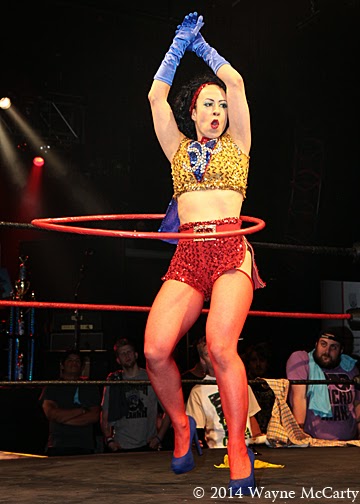 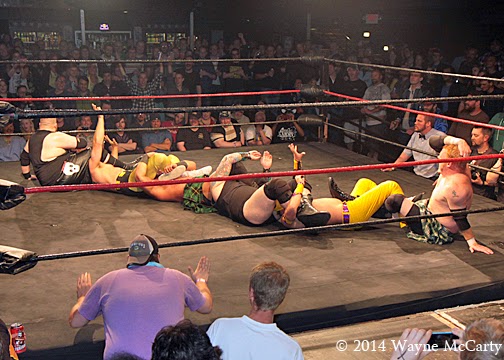 Wildcat won the PBR rumble after sending John Johnson over the top rope. 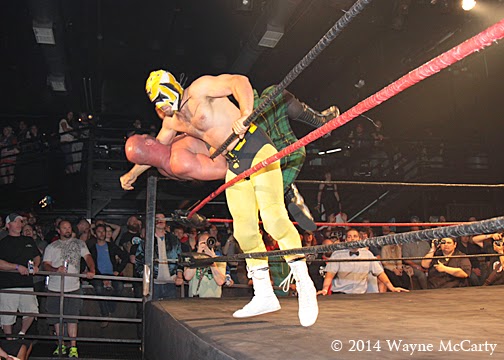 Wildcat was awarded this awesome trophy but he was not able to enjoy it for very long as John Johnson destroyed it. 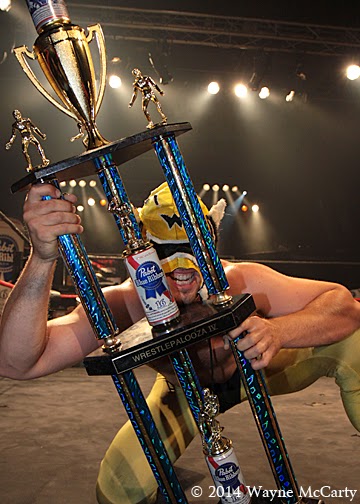 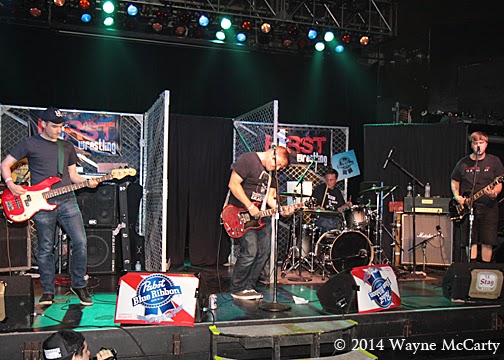 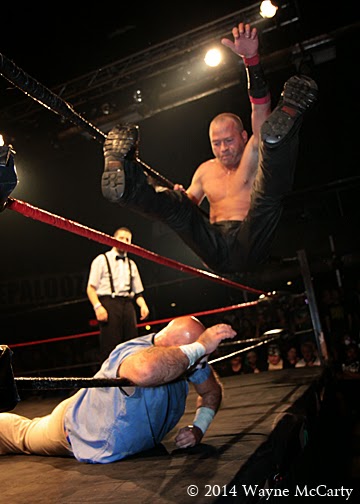 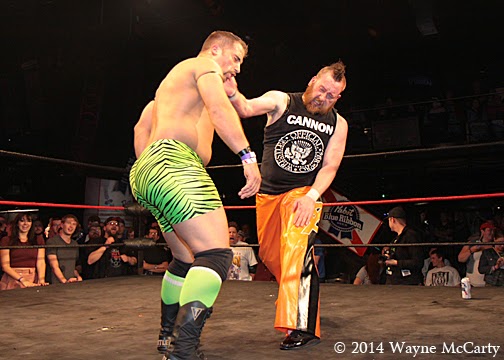 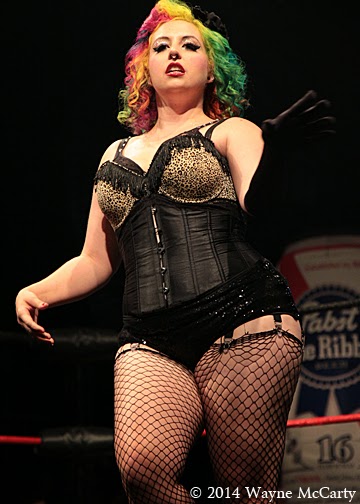 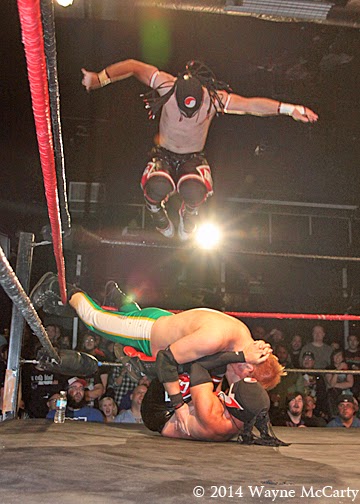 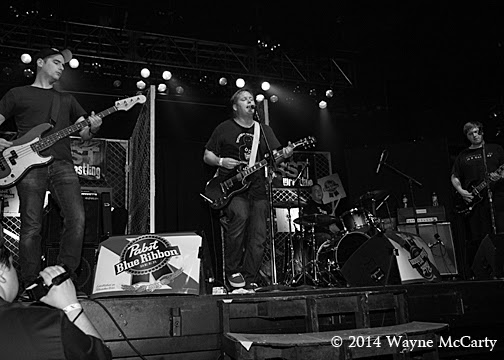 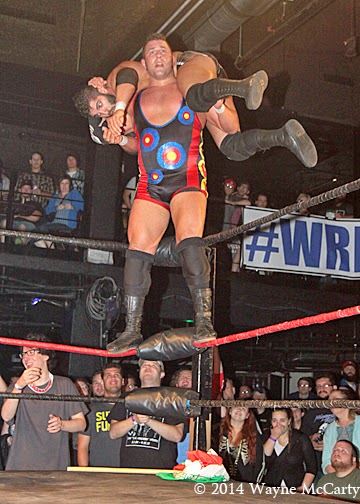