From the Crystal Ballroom in Crystal, MN Northern Impact Wrestling held the first night of their 'Welcome Back Weekend' with the return of Jerry Lynn to his home state of Minnesota. 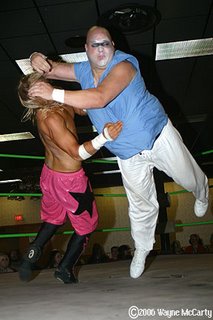 The first match on the card was Horace the Psychopath vs Kamikaze Klecker. The 15 plus year vet Horace easily beat the much younger Klecker. 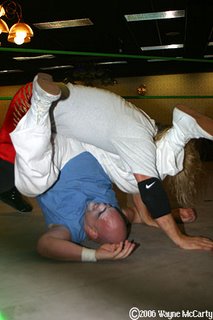 After Horace's match his fellow members of the Junk Squad came out to challenge Jerry Lynn to face any one in the Junk Squad. Lynn came out and got a really quick pin on Horace. Which was very surprising seeing how those two had many great matches over 10 years ago here in the twin cities area. 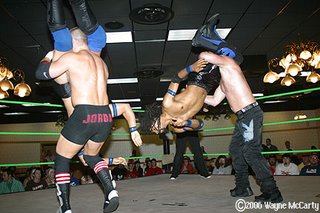 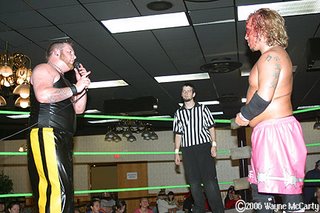 Cody O'Neill and Arik Cannon went to a 30 minute time limit draw, their second in a row. After the match Cannon challenged O'Neill to a one hour iron man match. No word on if or when that will take place. 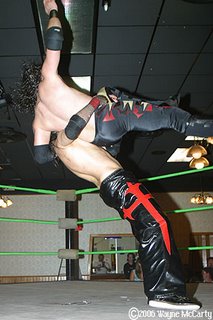 The Prophet retained the NIW Impact championship when he beat Ryan Cruz. 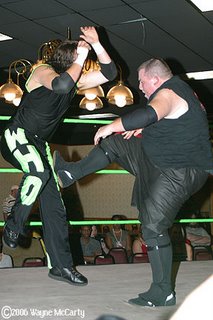 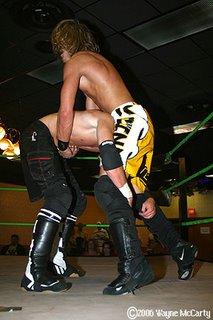 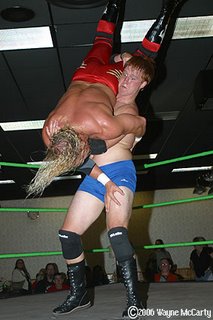