Pro Wrestling Noah president and wrestling great Mitsuhara Misawa died last Saturday night during a tag team match in Hiroshima, Japan. I was at ring side back in October of 2004 when I got to photograph Misawa as he took part in a 6 man match. At the time he was the GHC Tag team champion with Yoshinari Ogawa. 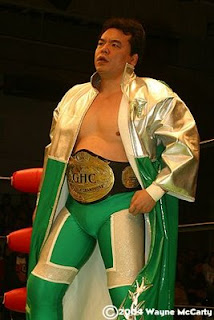 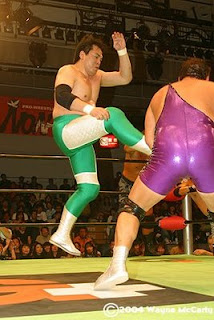