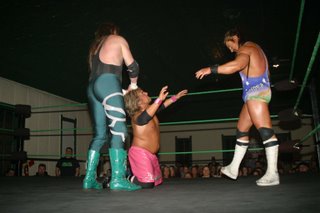 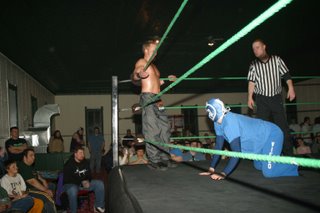 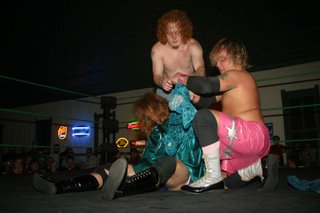 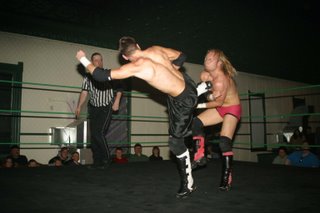 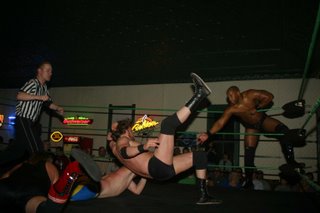 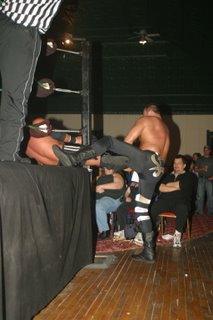 John Johnson beat Magnus Maximus in a rematch from the last Lonsdale card.
Posted by pro wrestling photog at 6:59 PM